Pete Seeger, singer, song writer, champion of social change and American icon has passed away at the age of 94.
For many Americans Pete Seeger is about as close as you can get to being a real hero. Pete Seeger was an activist all his life as an anti-war demonstrator and defender of the poor and minorities, inspiring many with his songs.
He is also well known and well-loved in New York especially for his long and tireless campaign to clean up the Hudson River. In the 1970s this river was contaminated by PCBs, a nuclear power plant, pesticides… His boat, the Clearwater Sloop and its organization were fundamental in getting the river clean again.
As a folk singer and song writer, Pete Seeger was popular in the 1950s until his group, The Weavers, was blacklisted. In the 1960s, he re-emerged on the public scene as a prominent singer of protest music in support of international disarmament, civil rights, and environmental causes.
Here he is singing Which Side Are You On?
The song was written in 1931 by Florence Reece who was the wife of Sam Reece, an organizer for the United Mine Workers in Harlan County, Kentucky.
The song still has relevance today when we can all ask ourselves which side we are on when we think about all the ideals Pete Seeger fought for.
Listen to Which Side Are You On

Do you know the answer? It’s b) of course!

In English we say I AM not I HAVE when we say our age. Be careful! This is a very common mistake.

You can also say I AM 35. We understand you are talking about your age.

You can win an English & You course every month! Just check here and we will tell you how you can win.

Cómo aprender inglés
How many days a week should I study?
LinguaSuite is the only online English course that gives you a study program that fits in with your life!

Here is today’s vocabulary in English
give up = abandonar, dejar I gave up smoking last week.
fit in with your life = ser compatible con tu vida LinguaSuite fits in with your life.
stick to something = no abandonar. Make a plan and stick to it.
switch your head off = apagar tu cabeza. When I watch TV, I switch my head off.
clean up the kitchen = recoger la cocina. After lunch my husband cleans up the kitchen.
rather than = en lugar de. Today I took the train rather than the car.
consistent = constante. CAREFUL! This is a FALSE FRIEND!
You have to be constant if you want to learn a language. 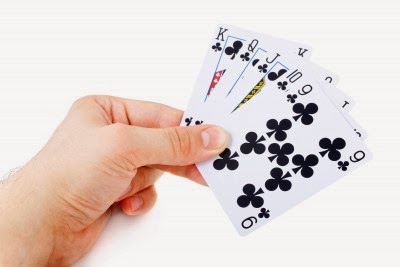 If you like this, tell us!! And tell your friends! 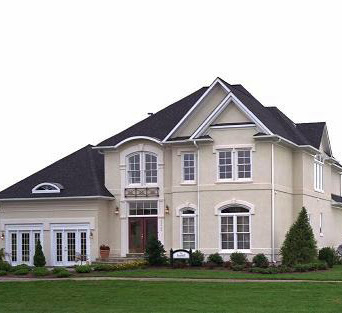 It’s not too late to get a grant from the Spanish government to study English.
Cómo aprender inglés con becas y ayudas 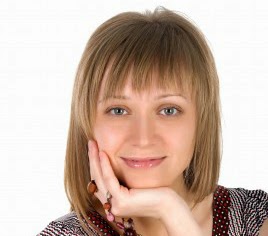 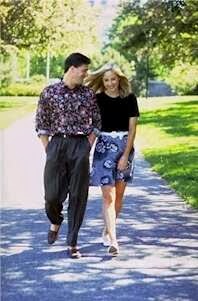 This year I’m going to do it! I’m going to be in the 12%!!
Did you know that 82% of the people who make New Year’s Resolutions are convinced they will change their habits, but only 12% really do?
It’s not too late!
Here’s our list of English vocabulary for
NEW YEAR’S RESOLUTIONS
= BUENOS PROPOSITOS PARA EL NUEVO AÑO
VOCABULARIO EN INGLÉS
AND OF COURSE…IMPROVE MY ENGLISH
You know where to go… Click on LinguaSuite!
LinguaSuite te ayuda a aprender inglés